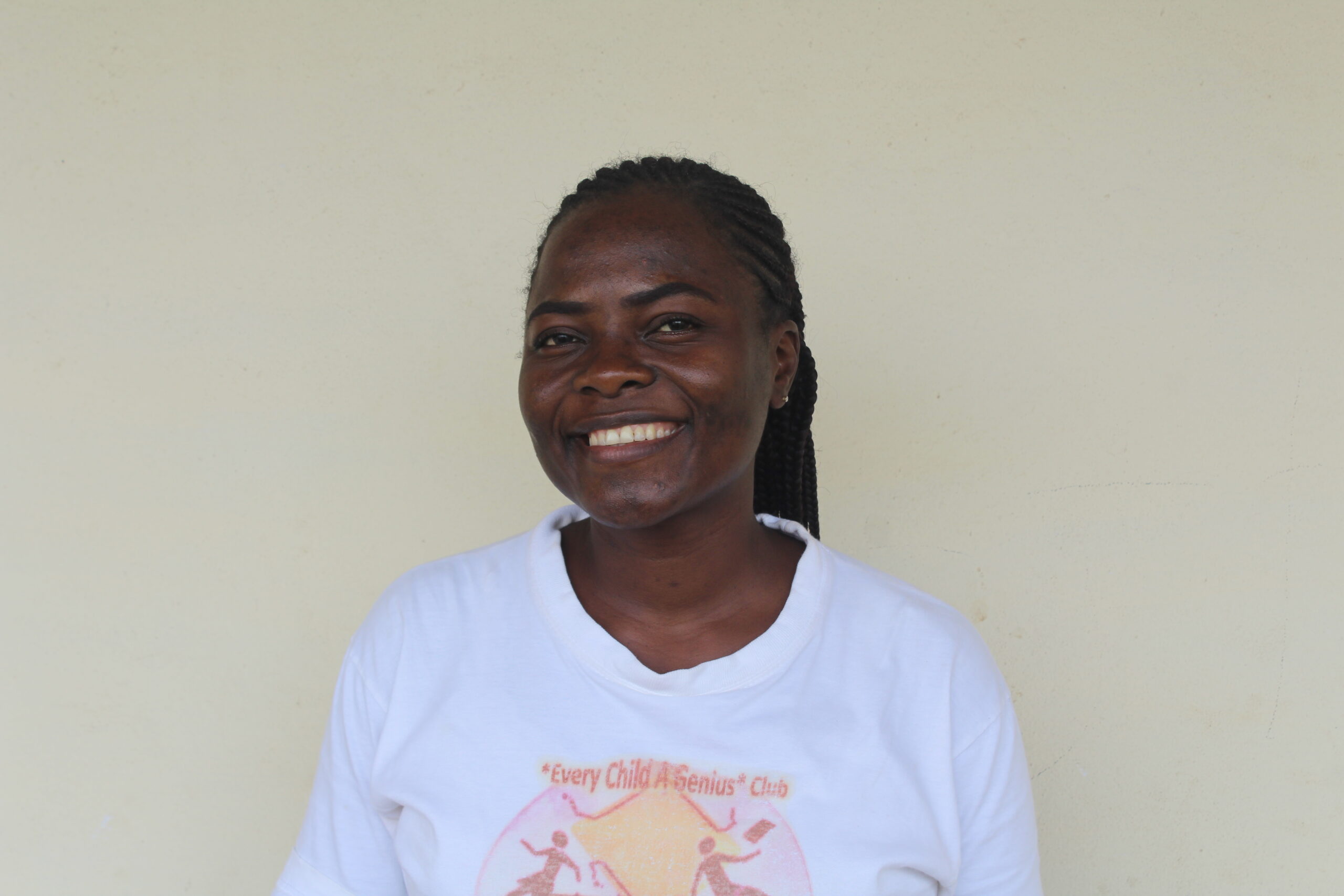 English is the world language, used as a Lingua Franca in this modern era. It is one of the two working languages of the United Nations Secretariat and one of the organization’s six official languages. In other words, it promotes communication between the United Nation’s linguistically and culturally in diverse member states. English language bridges the gap between individuals speaking different native languages. It is a common code that makes all forms of communication easier as it is widely spoken.

The international English day was established by the United Nations Educational, Scientific and Cultural Organization (UNESCO) in 2010 to celebrate the English language and multilingualism. Since Shakespeare did a lot to add words and phrases to the English Language; and he has written a lot of books which boast the language. This day is traditionally celebrated as his birthday and the day he died. He invented over 1700 common words by changing nouns into verbs, verbs into adjectives, adding prefixes and suffixes, and created other new words as well. For example, the words; gossip, fashionable, and lonely were all first used by Shakespeare.

English, being the first world language, is said to be the first global lingua franca and it is the most highly used language for international communication and business transactions world-wide.  After the Second World War, there was a lot of changes in the world which lead to the development of trade, much like the Great Britain had done in the previous century using English as the common Language. Hence, English will continue to maintain its position as world language because when two business people meet form different nationalities for business, the common language usually used is definitely English.

The US invented the internet, the computers and technology were all in English. The hardware for all our smart technology uses English words that has become commonly used around the world as there was no other alternative in place when the technology spread rapidly. Also, Microsoft which was built by Bill Gate is being used globally. This explains why English will remain the world language for decades.

Let’s face reality. Most fields like medicine, science, and economics have a greater part of related information in English language. As such, researchers will have to study the English language to fully understand and make use of available information in their respective fields. For example, great Economist, Lord Robbins gave the best definition of economics in his book title “An Essay on the Nature and Significance of Economic Science”. The world of science is also dominated by English for the same reason: historically, universities publishing important research were doing so in English, and as a scientist today, any serious publication must be done in English. With science and technology playing such a big role in our lives today, English won’t be going anywhere soon.

No matter what we say or do, English Language is understood and spoken by the majority of the world’s population. Due to many native speakers, there has always been someone to practice with in most situations in life, even when travelling. So, English speakers appreciates daily the beauty of the language in facilitating communication among strangers.

It continues to change as time goes on leading to the development of new words. For example; selfie, blogging, and Facebook. More than any other language, English continues to evolve and absorb new words that go out often untranslated in to other languages, thus English Language will continues to reign. 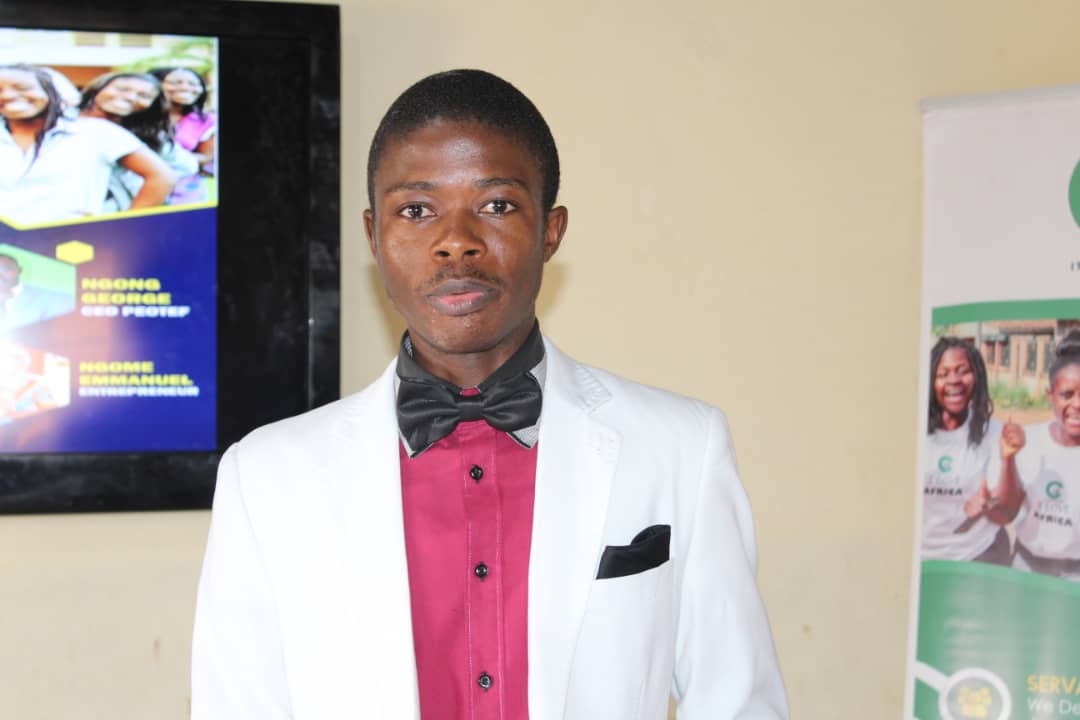 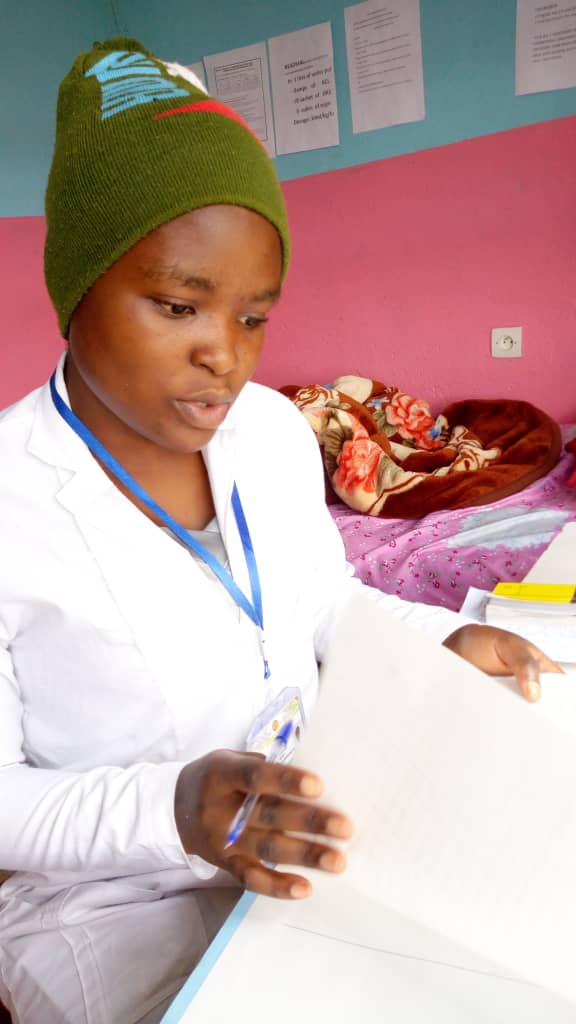